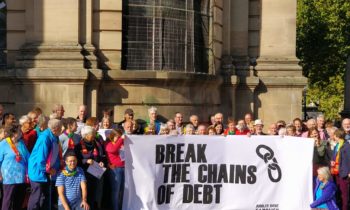 We are a UK charity working to end poverty caused by unjust debt through education, research and campaigning.

Why is debt important? 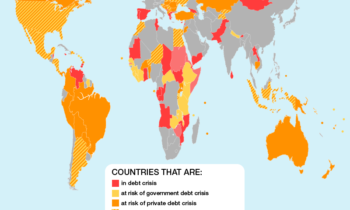 Too much debt causes poverty and inequality by extracting wealth and enriching the 1%. 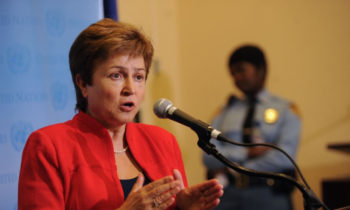 Tell the new IMF chief to bail out people not banks. Write to Kristalina Georgieva. 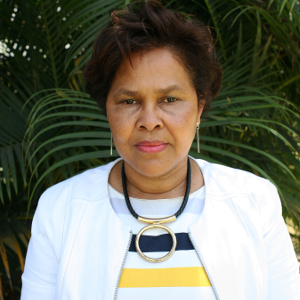 Dr Eufrigina dos Reis
Mozambique Debt Group
“A large share of the government revenues of Mozambique have to be spent on servicing the debt. Little is left for health, education and water provision.” 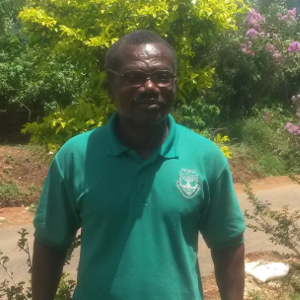 Richard Ananga
Volta region, Ghana
““Let’s go and audit the debt. How much has been borrowed and what was it for?"” 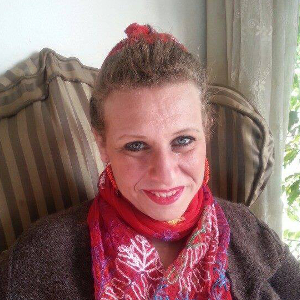 Noha El Shoky
Egyptians for a Sovereign Debt Audit
“For years, rich countries willingly provided loans to the dictatorship in our country. Now, we are asked to pay for the bullets which were fired at us.” 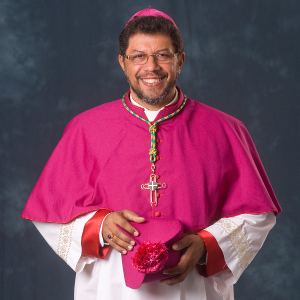 Bishop Jason Gordon
Bridgetown, Barbados
“When Germany was over-indebted in the 1950s, it got debt relief from its creditors. When we in the Caribbean ran into problems, we were still forced to repay” 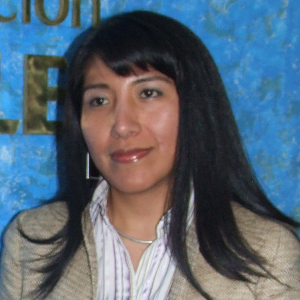 Patricia Miranda
Fundacion Jubileo, Bolivia
“We need fair rules for the restructuring of sovereign debt as promoted recently by the United Nations and as we have implemented in national law already” 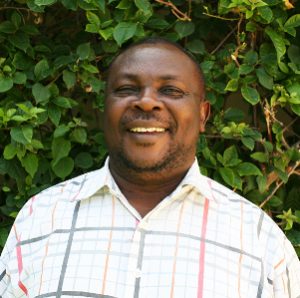 Hebron Mwakagenda
Tanzania Coalition on Debt and Development
“The new debt crisis is looming. Although Tanzania received debt relief, all signals indicate that we are heading towards another debt crisis.”

Launch of the Open Budget Survey

Find out about an event or local group near you!

Click here to learn about how debt is affecting people around the world.

Join the hundreds of supporters who give each month to make our work possible.