Home ⟩ About Us ⟩ Who we are ⟩ Our staff

Our staff are listed below. Email addresses are [firstname] [at] jubileedebt.org.uk 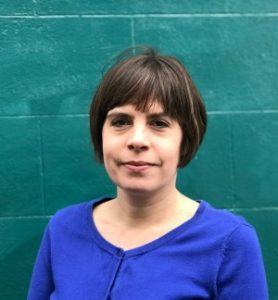 Sarah-Jayne Clifton – Director
Since 2013 Sarah has managed the staff team and overseen the running of the organisation, alongside work on specific projects and campaigns. Previously she coordinated Friends of the Earth International’s climate justice and energy programme, and for Friends of the Earth; lead on corporate accountability and trade, plus climate finance. She has a Masters in International Politics. 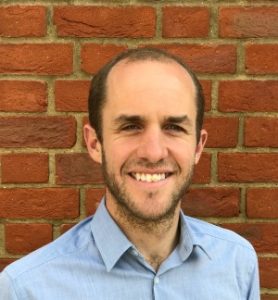 Tim Jones – Head of Policy
Tim leads on our research, policy, advocacy and media work. He is a trained political economist, holding a first-class degree in Economics and Politics, and a masters with distinction in International Political Economy. Before joining Jubilee Debt Campaign in 2010, Tim worked for Global Justice Now for 8 years, campaigning on debt, trade agreements and climate change. 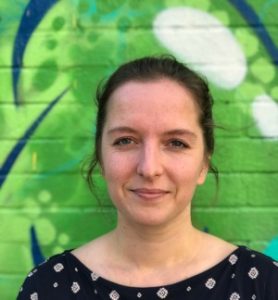 Jenny Nelson – Campaign Communications Officer
Jenny looks after our website and social media and puts together our printed materials. If you’re on our mailing list you’ll receive email updates from Jenny. She previously worked for Red Pepper Magazine, Age UK, and has been involved in a number of different campaigns and media projects in Manchester and London. 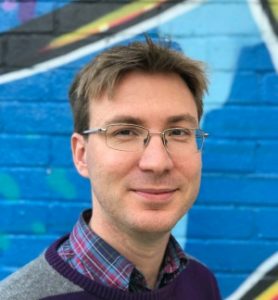 Matt Gardner – Head of Finance and Operations
Matt joined the Jubilee Debt Campaign in 2010, and is responsible for finance, our supporter database, HR, IT and other ‘back-office’ areas. He previously performed a similar role at the Student Christian Movement, and has been a board member for a few other small charities and community projects.