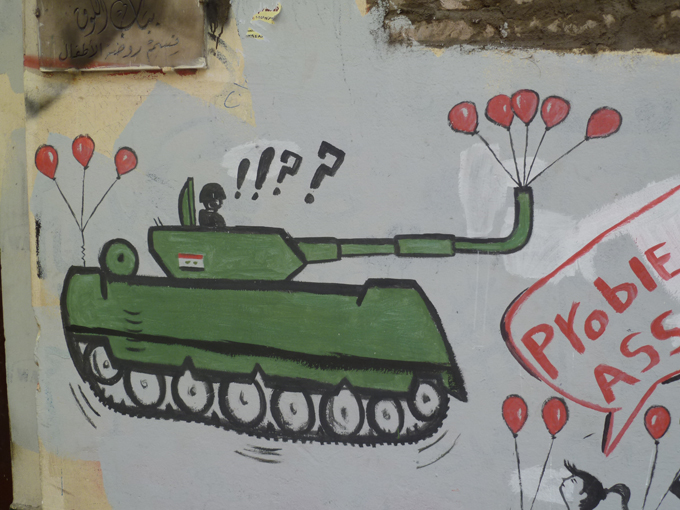 Another reason why Egypt shouldn’t be paying its odious Mubarak-era debt was highlighted by a teachers’ protest yesterday against the appalling under-investment in education here. While there is a theoretical right to education, this is seriously hindered by the size of classes (up to 70 kids according to teachers on the protest) and the appalling levels of pay for those in education (between 600-1200 Egyptian pounds per month, which very roughly equates to £2-4 per day). This could be remedied if half of the government’s budget was not going to service debts.

Saturday’s conference also got a good write-up in one of the major newspapers here – Al Ahram – under the heading ‘Egypt campaigners launch new salvo against IMF‘. My colleague Anders Lustgarten is quoted:

There was another news story focussing on the rise in food prices being talked about by UN agencies. This is especially worrying for Egypt, because the country imports 40% of its total food, including 60% its wheat. Debt payments will not only exacerbate this situation directly, but the need for Egypt to earn foreign currency to pay debts, means that the country will increasingly be forced to promote exports – which is likely to benefit global agribusiness. IMF advice will doubtless also focus on exports.

In fact, Egypt needs to break free from the food system controlled by mega corporations, where price is dictated by the movements of the financial markets. This means growing more food for internal consumption and forging better regional links, rather than producing for Western markets and being forced to compete with (often subsidised) Western produce. Egypt’s focus on exports has, as in so many other countries, actually ended up helping large companies make big profits, while Egypt’s people are increasingly dependent on imported food they have no control over.

So auditing and cancelling debt is only one aspect of the building of a fairer economy. An economy which benefits Egypt’s people depends on a national and regional development strategy, similar to those being pursued in many Latin American countries. One of our delegates, Maria Lucia Fatorelli from Brazil, was able to point to countries like Ecuador to show people how such policies can create not only more growth, but much fairer distribution of wealth in society, as well as rapidly falling poverty.

The path to this sort of genuine development is open to Egypt, but it will be impossible if the IMF gets its way. That’s why the campaign against the IMF loan is so crucial. We’ve had a series of amazing meetings with activists here in which they’ve discussed convincing more people in Egypt – including the government – that Egypt needs to break with the failed IMF policies of the past. We’ll continue to support Egypt’s struggle for economic justice in the months and years ahead.