Belize has effectively defaulted on its debt, having missed a $23 million interest payment due on 20 August. Creditors are refusing a restructuring offer from one of the most heavily indebted countries in the world. 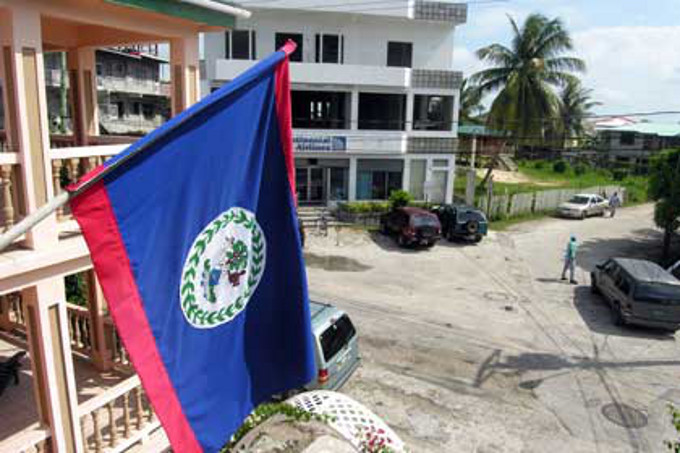 The government has a 30-day period to make the payment before it legally defaults on the loan, but the government has said it is unlikely to be able to pay the money. The interest due is a rate of 8.5% on bonds owed to private creditors; the loans themselves are due to be paid in 2029.

Belize has made a debt restructuring offer to creditors, reducing the total amount owed on bonds and lengthening repayments. So far this has been rejected by the lenders, who claim the offer amounts to receiving 20 cents in every dollar owed.

In our May 2012 report The State of Debt, Jubilee Debt Campaign listed Belize as the most indebted low or lower middle income country in the world, spending 28 per cent of government revenue on debt payments in 2010.

The Belize government’s foreign owed debt is $1 billion, 70 per cent of GDP. Belize’s large debt shot-up at the turn of the millennium, partly as a result of a succession of hurricanes in 1998, 2000 and 2001 which destroyed infrastructure and agricultural production.

Belize began steps to become a tax haven at the beginning of the 1990s. It is rated by Tax Justice Network as at the top end in terms of providing secrecy to those who store their money in the small country. Generous tax exemptions mean little of this gets to the government. National income per person is just over $4,000. The economy has effectively stagnated since 2006. The government has not reported figures on general poverty and inequality in the country to international institutions since 2000.