The tiny Caribbean island of Grenada, population 100,000, has stopped paying its £560 million debt. On Saturday, as the IMF and World Bank annual meetings got underway in Washington DC, Grenada published an open letter in the Guardian explaining why, and calling on all lenders to join in reducing the island’s debt to a manageable level. 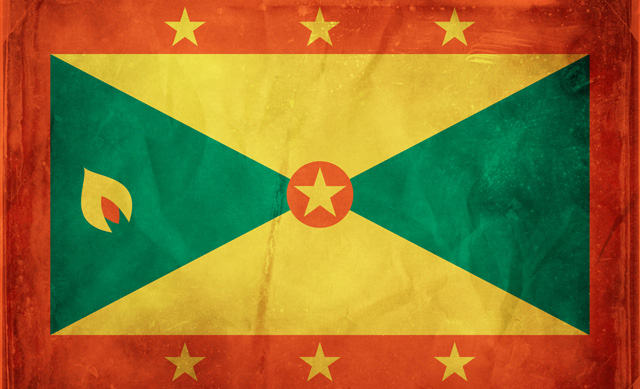 Grenada stopped making payments on its debt earlier this year. The island has been badly affected by loss of trade preferences to the EU for its banana and spice exports, and loss in revenues including from tourism following the global debt crisis. Its economy has never recovered from hurricanes Ivan and Emily which destroyed the equivalent of twice the island’s annual income in the mid-2000s.

Father Sean Doggett from the Conference of Churches in Grenada says:

“The effects of Grenada’s indebtedness are causing the poorest to suffer pain that the peoples of few developed countries would find tolerable. Our young people face a future of hopelessness and joblessness.”

Rather than introducing austerity in a hopeless quest to deal with the debt, Grenada’s government has taken a brave stand. It wants to negotiate a debt reduction with all its lenders, so that the debt can be reduced to a level which allows the country to fight poverty and secure livelihoods for all.

What’s more, the World Bank is beginning to disperse £8 million of UK-funded climate loans for Grenada to ‘adapt’ to the effects of climate change, which are being counted as ‘aid’.

If Grenada is successful in getting an agreement for all creditors to reduce the amount owed, it would be the first time this has happened since debt cancellation for Germany in 1953. This would set a precedent which could help get fairer debt deals in the future, so that lenders are held responsible for their reckless behaviour.