In a meeting with private creditors in London on 20 March, Mozambique presented an initial debt restructuring offer. Mozambique, or the state owned companies who owe the debts, are currently in full default on all the payments.

The Mozambique government said it has very few resources to make debt payments for the next five years. It then expects growth to increase when gas production begins, but with larger amounts of revenue from gas only becoming available to the government after 2028. 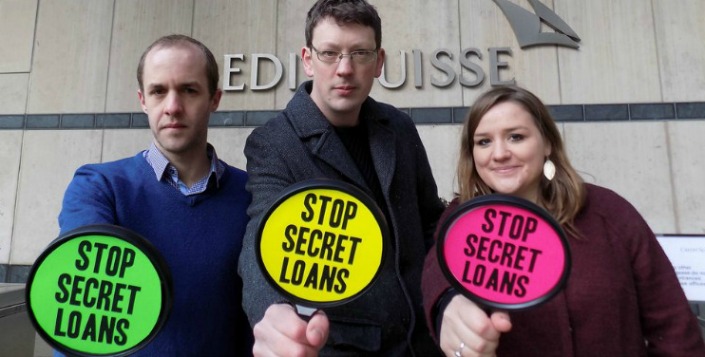 The offer is based on five principals:

It has been estimated that the new debts from a restructuring would be worth 50 cents to 65 cents on the face value of the current debts.

The Mozambique government also said they would like to treat the holders of all three debts the same. Bondholders, who own the debt resulting from Mozambique company Ematum, have argued that they should be paid in full, but that the Proindicus and MAM debts are illegitimate, and so holders of those should receive nothing. The basis for this is that the Ematum debt was restructured in 2016 and formally placed in the government’s accounts. However, all three loans did not originally get parliamentary approval or abide by the Mozambique constitution.

Bondholders quickly rejected the offer. The Ematum bonds are currently trading at 80 cents on the dollar, suggesting that financial markets think they can extract more from the government than the initial offer. However, it is not known how the holders of the Proindicus and MAM debts have reacted. None of the creditors have initiated any legal action against Mozambique in the UK, the jurisdiction where the debts are owed, suggesting that they are aware that the irresponsible way in which the loans were given means they may not be enforceable.

In the meeting the Mozambique government referred to the ongoing legal investigations into the secret debts in the country and hinted that the debts may not be legal under Mozambique law. An incentive the government offered to creditors to participate in the proposed restructuring is that the new debts which would be issued as a result of a restructuring would be legal.

Furthermore, the basis of the proposed restructuring is that money will be available from gas extraction in a decade. However, Mozambique has a history of not receiving adequate revenue from mega-projects, including the Mozal aluminium smelter and the coal industry in Tete. It has been reported that Andarko and ENI, the two companies developing gas operations off the northern coast of Mozambique, have been granted 30-year tax exemptions, though this has been denied by Finance Minister Adriano Maleiane.

The gas developments may never yield significant revenue for the Mozambique government. And even if they do, this might be taken away in debt payments rather than being available to benefit the Mozambique people. Mozambique civil society, supported by Jubilee Debt Campaign and others internationally, continues to call for the debts to be declared illegal and so not paid, and for individuals who contracted the debts to be prosecuted.