Commenting ahead of President Obama’s visit to Greece on Tuesday, Sarah-Jayne Clifton, Director of the Jubilee Debt Campaign, said:

“President Obama is right to call for meaningful debt relief for Greece. Over 90% of loans to Greece from the IMF and EU were used to pay off banks and other reckless lenders. Significant debt cancellation by Greece’s creditors is the only realistic way out of this crisis, but that includes debts owed to the IMF as well as to the EU. The US should use its power to push the IMF to both agree to cancellation of its own Greek debts and hold off on any further lending to Greece until the EU also commits to a meaningful debt write-off.” 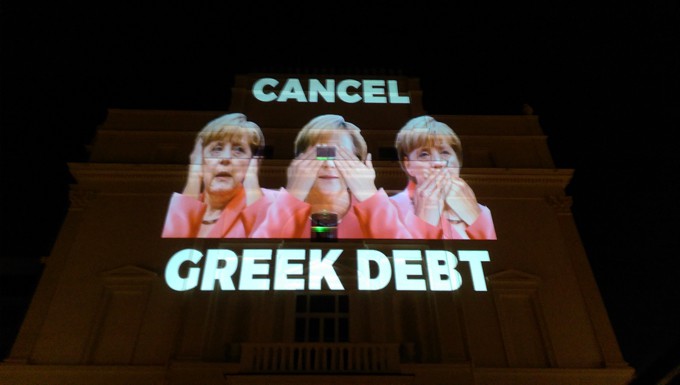