Almost half of the poorest households are using their credit cards to pay for food or other living costs or to deal with unplanned emergencies and many are still paying more than £2 for every £1 borrowed despite recent rule changes from the regulator, according to a new report published today from the Centre for Responsible Credit, Jubilee Debt Campaign, New Economics Foundation and Research for Action as part of the End the Debt Trap Coalition. At the same time, 28 anti-poverty charities, non-governmental organisations and think tanks wrote an open letter to City Minister John Glen raising concerns about the lack of Financial Conduct Authority (FCA) action on predatory lending, and called for a market-wide cost cap.

The report, from a coalition of organisations, focuses on credit card debt, which has been growing alarmingly in recent years. Total consumer credit debt now stands at £217 billion — the highest level on record and greater than prior to the Finance Crisis of 2008. Around one-third of this amount is owed on credit cards. 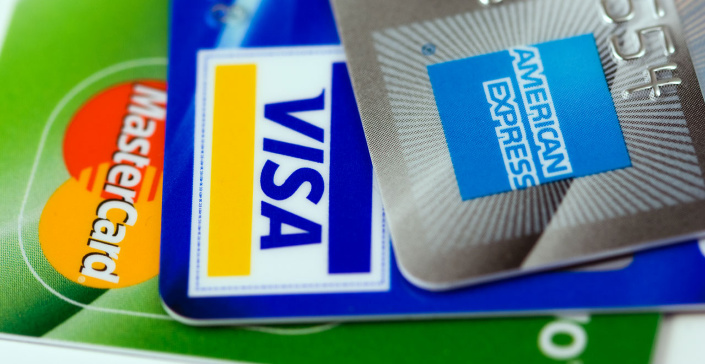 The report presents new evidence on the impact of credit card debt on low income households. It warns that measures introduced by the Financial Conduct Authority (FCA) in 2018, which were aimed at curbing ​‘persistent credit card debt,’ are failing to adequately protect consumers from high interest costs and calls for a cap on the total cost of charges that borrowers pay.

“Britain has a growing household debt trap and it’s hurting the poorest families the most. Low wages, insecure work, and cuts to our social safety net mean that more and more families are faced with no choice but to borrow just to put food on the table, and then become prey to predatory lenders and their rip-off interest rates and charges.

“We’ve seen the benefits that capping the cost of credit can have. The cap on pay day loans is saving families £150 million every year. With the ongoing cost of living squeeze and the threat of further major damage to household finances because of Brexit, a market-wide cap on the cost of credit – including on credit cards and doorstep lending – is urgent and essential to ensuring the financial resilience of households.”

Andrew Pendleton, Director of Policy at the New Economics Foundation, one of the Coalition groups, said:

“With incomes squeezed and costs rising and with the fiasco of Universal Credit, many of the poorest households in the country are turning to their credit cards to make ends meet, but then sinking deeper into the debt trap. It’s a growing crisis and it’s shocking that the FCA does not have a handle on it.”

Damon Gibbons from the Centre for Responsible Credit (CFRC), who conducted the research on behalf of the coalition, said

“It is outrageous that people using credit cards can still pay more in interest and fees than they would if they borrowed from a payday lender. This continues despite the FCA’s recent rule changes, which are inadequate to address problems in this market. Despite having the power to introduce a cap on the cost of credit card debt the FCA has conducted no detailed assessment of this option. Just as it did with payday lending, Parliament should now intervene and force the FCA to impose a cap.”

The report calls for a cap on the costs of credit card costs similar to that applied to payday lenders in 2015, and for an immediate inquiry into the measures the FCA introduced after its credit card review.