“It is not often that a voluntary organisation conducts street protests against City firms in one month and is rewarded by a Bill virtually to abolish these funds in the next.”
– The Earl of Sandwich, 8 April 2010 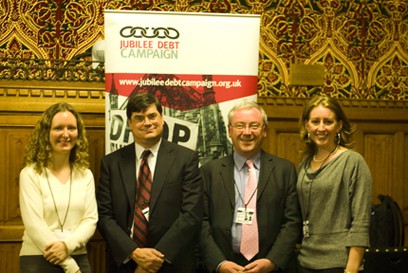 JAN 2009 – Parliamentary reception on Vulture Funds hears from campaigners and lawyers from US. 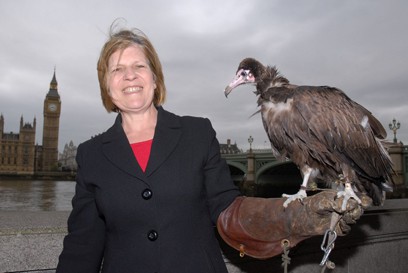 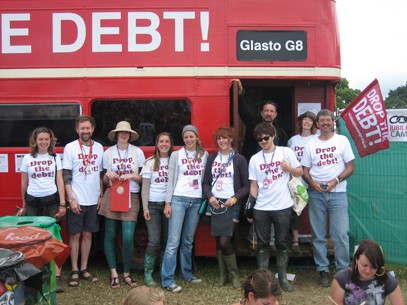 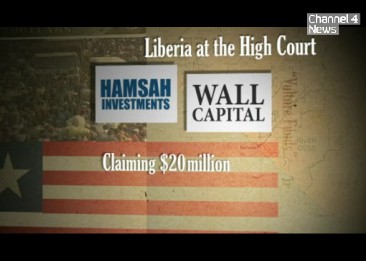 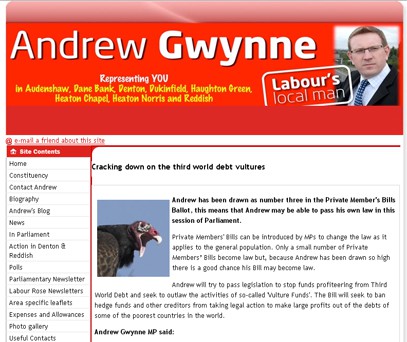 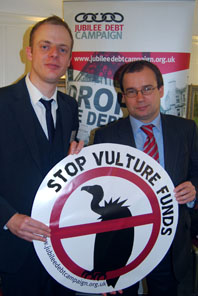 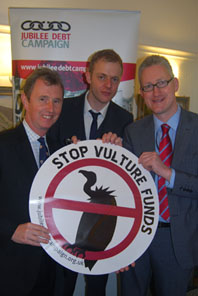 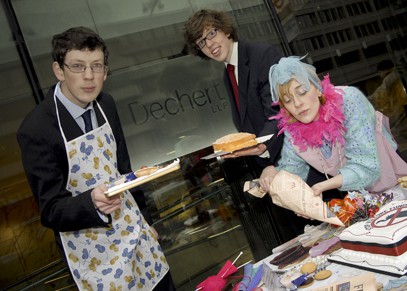 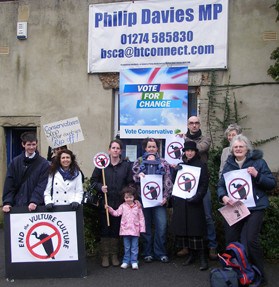 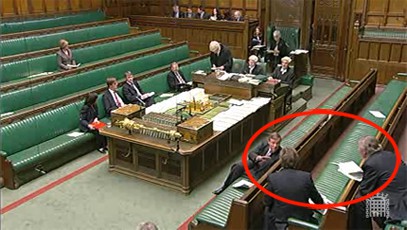 MAR 2010 – Labour commits to including Vultures Law in its manifesto.

MAY 2010 – The new government’s Coalition Agreement pledges to “review what action can be taken against ‘vulture funds’.”

NOV 2010 – US vulture fund FG Hemisphere is awarded $100 million in a Jersey court for a claim against the Democratic Republic of Congo.

NOV 2010 – Liberia reaches a settlement with the two vulture funds to repay 3% of the the debt – saving over $40 million.

NOV 2010 – A group of 14 international development organisations write to the Guardian calling on the Government to make the vultures law permanent.

MAR 2011 – The Coalition Government announces it will make the Vultures Law permanent.